Get LitCharts A+
LitCharts makes it easy to find quotes by act, character, and theme. We assign a color and icon like this one

See, the properly educated, they know it’s only words, don’t they? It’s only the masses who don’t understand. But that’s because they’re ignorant; it’s not their fault, I know that, but sometimes they drive me mental. I do it to shock them sometimes; y’ know if I’m in the hairdresser’s—that’s where I work—I’ll say somethin’ like ‘I’m as fucked as a fanny on a Friday night!’ and some of the customers, they’ll have a right gob on them just ’cos I come out with something like that. […] But it doesn’t cause any kind of fuss with educated people though, does it? Because they know it’s only words and they don’t worry. But these stuck-up ones I meet, they think they’re royalty just because they don’t swear. An’ anyway, I wouldn’t mind but it’s the aristocracy who swear more than anyone, isn’t it, they’re effing and blinding all day long; with them it’s all, ‘I say, the grouse is particularly fucking lovely today although I’m afraid the spuds are a bit bollocks don’t you think?’ (She sighs.) But y’ can’t tell them that round our way. It’s not their fault; they can’t help it. But sometimes I hate them. (Beat.) God…what’s it like to be free?

They expect too much. They walk into the hairdresser’s and expect to walk out an hour later as a different person. I tell them, I’m just a hairdresser, not a plastic surgeon. See, most of them, that’s why they come the hairdresser’s—because they want to be changed. But if you wanna change y’ have to do it from the inside, don’t y’? Know like I’m doin’…tryin’ to do. Do you think I will? Think I’ll be able to do it.

I’ve been realisin’ for ages that I was…slightly out of step. I’m twenty-six. I should have had a baby by now; everyone expects it—I’m sure my husband thinks I’m infertile. He’s always goin’ on about havin’ babies. We’ve been tryin’ for two years now; but I’m still on the pill! See, I don’t want a baby yet. I wanna find myself first, discover myself. Do you understand that?

Yeh. They wouldn’t round our way. I’ve tried to explain to my husband but between you an’ me I think he’s just thick! No, not thick; blind, that’s what he is. He can’t see because he doesn’t want to see. If I try an’ do anything different he gets a gob on him; even if I’m just reading or watchin’ somethin’ different on the telly he gets really narked.

Unlock with LitCharts A+
Act One, Scene Two Quotes

There is no contentment. Because there’s no meanin’ left. (Beat.) Sometimes, when y’ hear the old ones tellin’ stories about the past, y’ know, about the war or when they were all strugglin’, fightin’ for food and clothes and houses, their eyes light up while they’re tellin y’ because there was some meanin’ then. But what’s…what’s stupid is that now…now that most of them have got some kind of a house an’ there is food an’ money around, they’re better off but, honest, they know they’ve got nothin’ as well—because the meanin’s all gone; so there’s nothin’ to believe in. It’s like there’s this sort of disease but no one mentions it; everyone behaves as though it’s normal, y’ know, inevitable, that there’s vandalism an’ violence an’ houses burnt out and wrecked by the people they were built for. But this disease, it just keeps on bein’ hidden; because everyone’s caught up in the ‘Got-to-Have’ game, all runnin’ round like headless chickens chasin’ the latest got-to-have tellies an’ got-to-have cars, got-to-have garbage that leaves y’ wonderin’ why you’ve still got nothin’—even when you’ve got it. (Beat.) I suppose it’s just like me, isn’t it, y’ know when I was buyin’ dresses, keepin’ the disease covered up all the time.

I’m all right with you, here in this room; but when I saw those people you were with I couldn’t come in. I would have seized up. Because I’m a freak. I can’t talk to the people I live with any more. An’ I can’t talk to the likes of them on Saturday, or them out there, because I can’t learn the language. I’m an alien. I went back to the pub where Denny was, an’ me mother, an’ our Sandra, an’ her mates. I’d decided I wasn’t comin’ here again. I went into the pub an’ they were singin’, all of them singin’ some song they’d learnt from the jukebox. An’ I stood in that pub an’ thought, just what in the name of Christ am I trying to do? Why don’t I just pack it in, stay with them, an’ join in with the singin’?

Well, I did join in with the singin’, I didn’t ask any questions, I just went along with it. But when I looked round, my mother had stopped singin’, an’ she was cryin’. Everyone just said she was pissed an’ we should get her home. So we did, an’ on the way I asked her why. I said, ‘Why are y’ cryin’, Mother?’ She said, ‘Because—because we could sing better songs than those.’ Ten minutes later, Denny had her laughing and singing again, pretending she hadn’t said it. But she had. And that’s why I came back. And that’s why I’m staying. 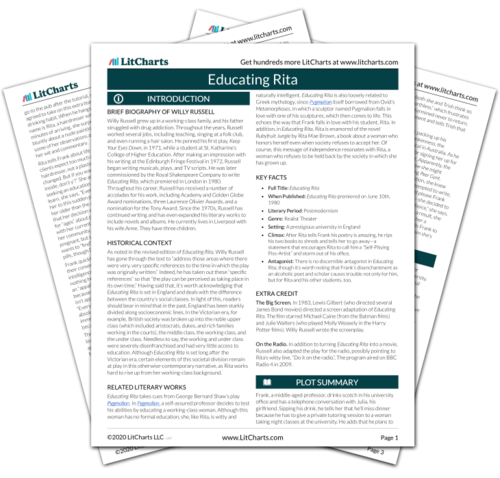 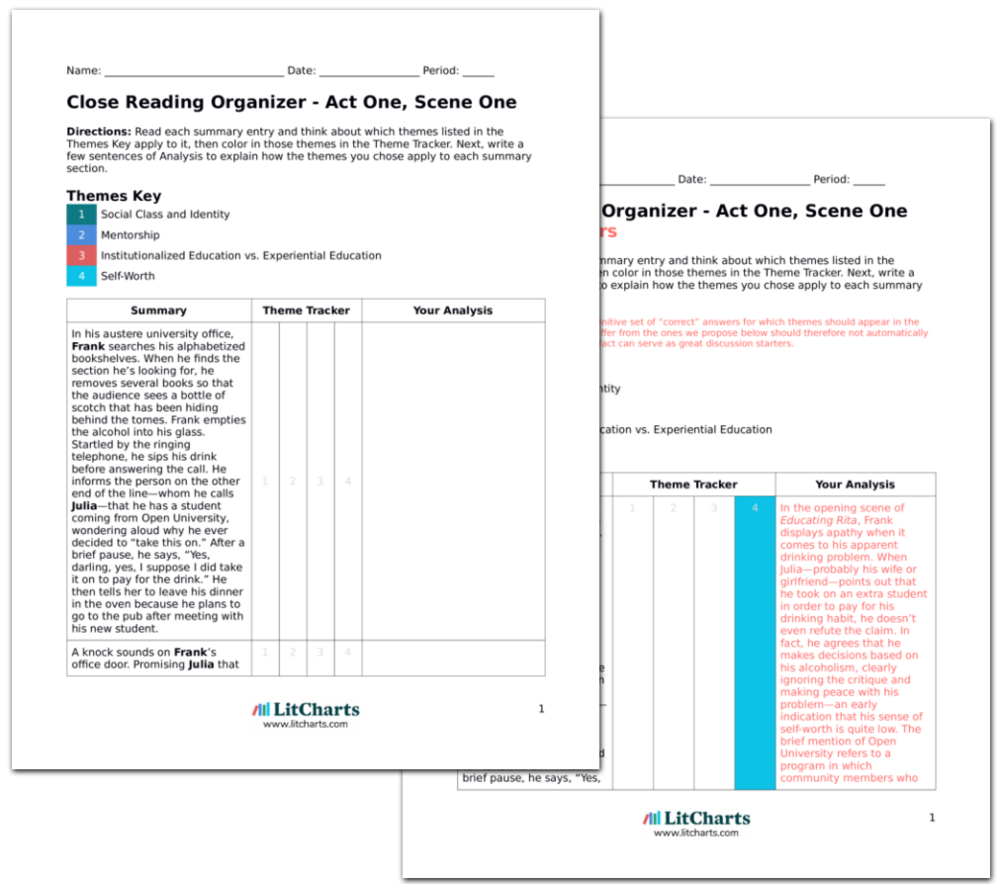