Get LitCharts A+
Noon.

Ni-Frith Quotes in Watership Down

The Watership Down quotes below are all either spoken by Ni-Frith or refer to Ni-Frith. For each quote, you can also see the other terms and themes related to it (each theme is indicated by its own dot and icon, like this one:

“Rabbits have enough enemies as it is. They ought not to make more among themselves. A mating between free, independent warrens—what do you say?”

At that moment, in the sunset on Watership Down, there was offered to General Woundwort the opportunity to show whether he was really the leader of vision and genius which he believed himself to be, or whether he was no more than a tyrant with the courage and cunning of a pirate. For one beat of his pulse the lame rabbit’s idea shone clearly before him. He grasped it and realized what it meant. The next, he had pushed it away from him. The sun dipped into the cloud bank and now he could see clearly the track along the ridge, leading to the beech hanger and the bloodshed for which he had prepared with so much energy and care.

“I haven’t time to sit here talking nonsense,” said Woundwort. “You’re in no position to bargain with us. […] Go and tell Thlayli that if the does aren’t waiting outside your warren, with him and Blackavar, by the time I get down there, I’ll tear the throat out of every buck in the place by ni-Frith tomorrow.” 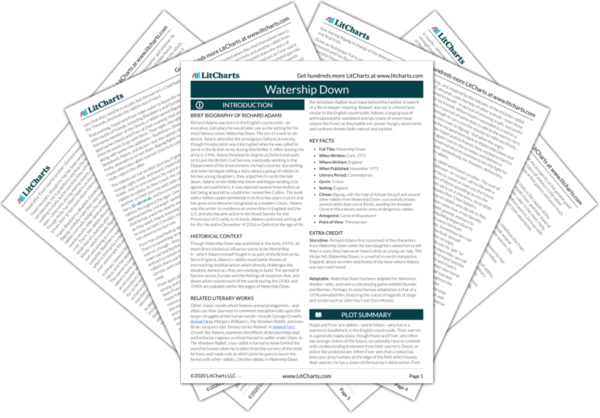 Ni-Frith Term Timeline in Watership Down

The timeline below shows where the term Ni-Frith appears in Watership Down. The colored dots and icons indicate which themes are associated with that appearance.

It is slightly after ni-Frith, or noon, when Hazel and Fiver depart their burrow and head to the Chief Rabbit’s.... (full context)

Around ni-Frith, the rabbits pause in a thorn patch. They are at the edge of a thick... (full context) 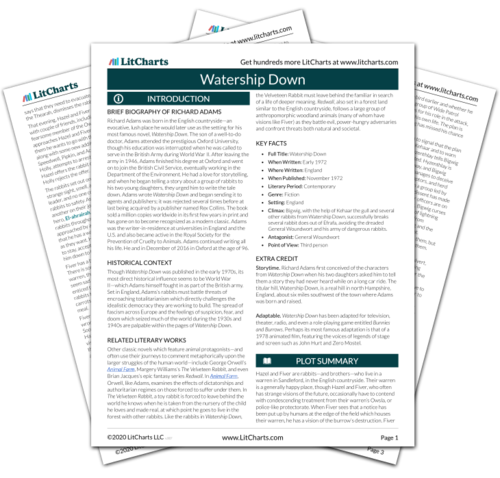 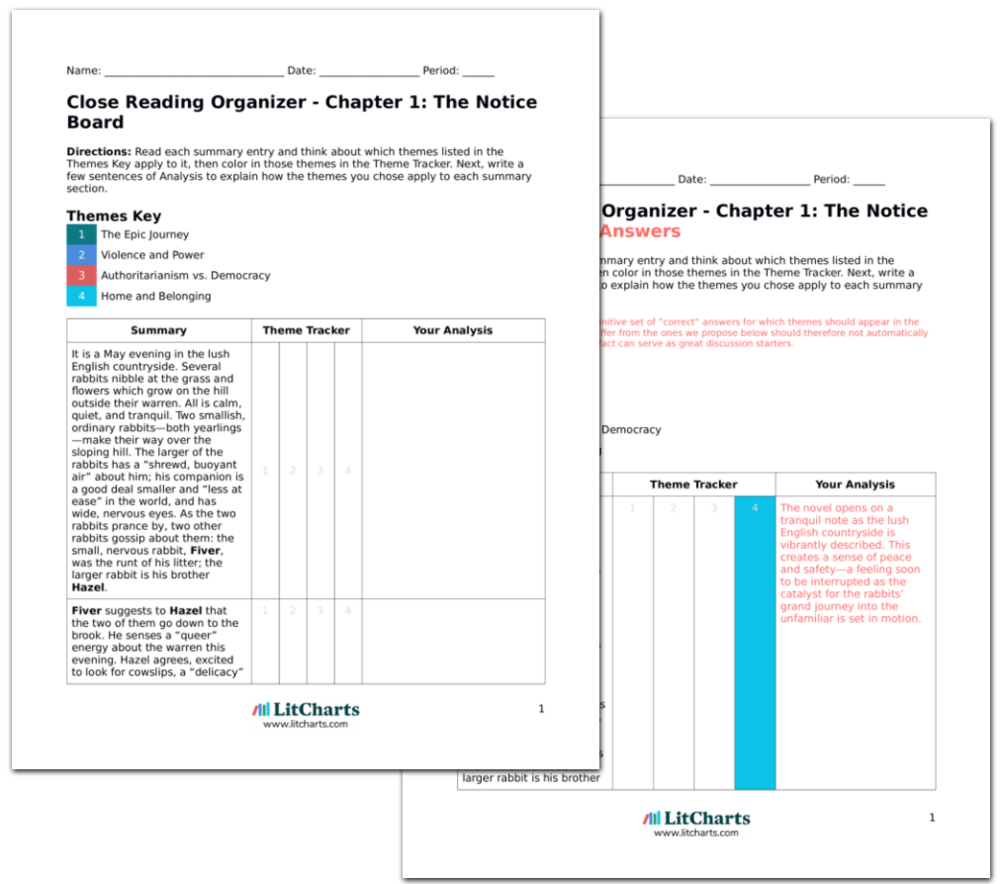