As undercover FBI agents Ron and Jamie investigate a suspected meth cell in Daunis’s tribal community, Daunis considers what makes love real, healthy, and valuable—and what makes it dangerous and not love at all. Ultimately, with the help of her Elders’ teachings and her own experiences, Daunis decides that love is only love if it’s respectful and honest, and if a person in a relationship genuinely wants what’s best for their partner—even if that means ending the relationship. Daunis first begins to come to these conclusions in the year before the novel’s main story begins, as she watches her best friend Lily navigate ending a relationship with Travis, who becomes addicted to meth. Both Daunis and Lily are aghast when, on Valentine’s Day, Travis offers Lily “love medicine”—a mysterious traditional medicine that, the young women realize, is actually “bad medicine” and a way for Travis to try to control Lily. This desire, Daunis realizes, means he doesn’t actually love Lily; if he did, she believes, he’d let her go and focus on recovering from his drug addiction (which the novel frames as his attempt to self-medicate his emotional pain surrounding the breakup). Travis’s eventual choice to murder Lily and then take his own life highlights how selfish Travis’s brand of supposed love is: he doesn’t respect Lily’s wants or needs and instead prioritizes his need to have Lily for himself—or to ensure that no one else can have her.

As Daunis navigates a relationship with undercover agent Jamie in the novel’s present, she finds herself going through many of the same struggles that Lily did. Though Daunis and Jamie are attracted to each other and genuinely care about each other, neither of them can escape that Jamie isn’t who he says he is (aside from the fact that he’s 22, his true identity is never revealed) and began a relationship with Daunis to help the investigation and boost his career. Eventually, Daunis decides to take to heart Granny June’s warning that relationships rooted in dishonesty and disrespect will remain that way. Daunis insists that Jamie must do what Travis couldn’t: figure out who he is and how to be honest with himself and a partner before entering a relationship. Focusing on honesty and respect even when it hurts to do so, the novel suggests, is the only way for a relationship to be healthy and fulfilling for both parties. 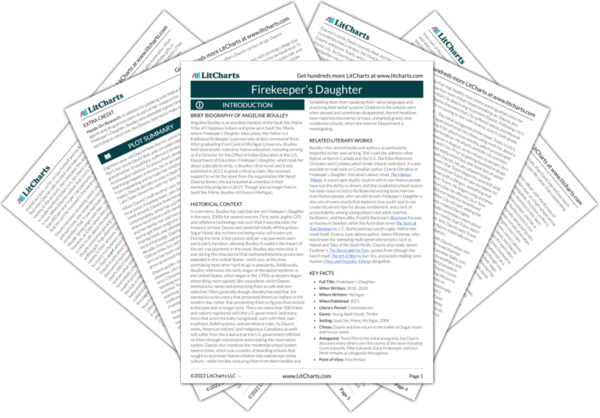 Below you will find the important quotes in Firekeeper’s Daughter related to the theme of Love, Honesty, and Respect.
Chapter 18 Quotes

I have wanted this ever since I understood that being Anishinaabe and being an enrolled citizen weren’t necessarily the same thing.

My mind races, remembering Granny’s unsuccessful efforts to get this for Lily.

I can become a member. Except…It changes nothing about me.

I am Anishinaabe. Since my first breath. […]

My whole life, I’ve been seeking validation of my identity from others. Now that it’s within my reach, I realize I don’t need it.

“I know you don’t, Daunis. But think about,” Auntie says. “This is a gift from your dad.”

Granny says, “Your decision isn’t just about you. It’s for your children. Grandchildren.”

When Lily told Travis that she was done for good, he pulled out a gun. Love is not control. If he had truly loved Lily, he would have wanted her to have a good life. Even if it wasn’t with him. Instead, he did the opposite of love. Travis steadied the gun in his hand and thought only of himself.

Somehow, Travis had come across a love medicine. The kind of bad medicine that Auntie warned me against asking too much about.

When Lily refused to try the love medicine, Travis must have added it to a batch of meth […]. What he thought was a love medicine was actually the opposite of love. Real love honors your spirit. If you need a medicine to create or keep it, that’s possession and control. Not love.

A couple of weeks later, on a rez in Minnesota, a group of kids tried it […]. Every single one got sick. Not lovesick for some girl they’d never met, but infected with an insatiable desire for more meth.

I can do my part to protect our medicines, while trusting that there are those in the community who are doing their part to preserve and protect many different medicine teachings.

“I’m not just some emotional entanglement,” I say. “Jamie and I can handle being part of the investigation and having something that’s not so neatly defined.”

Ron shakes his head. He’s frustrated, I think, but what else can he say about it?

“Daunis, you do get that there is no actual Jamie Johnson, right? There is just a rookie officer who will do anything it takes to redeem himself after his first UC assignment went to hell. Including using you.”

“Jamie was the one who proposed that he get close to you.”

I thought I had no resources on the ferry, except for one lone Elder. But one led to another, and another. A resource I never anticipated during my time of dire need.

I’m reminded that our Elders are our greatest resource, embodying our culture and community. Their stories connect us to our language medicines, land, clans, songs, and traditions. They are a bridge between the Before and the Now, guiding those of us who will carry on in the Future.

We honor our heritage and our people, those who are alive and those who’ve passed on. That’s important because it keeps the ones we lose with us. My grandparents. Uncle David. Lily. Dad. 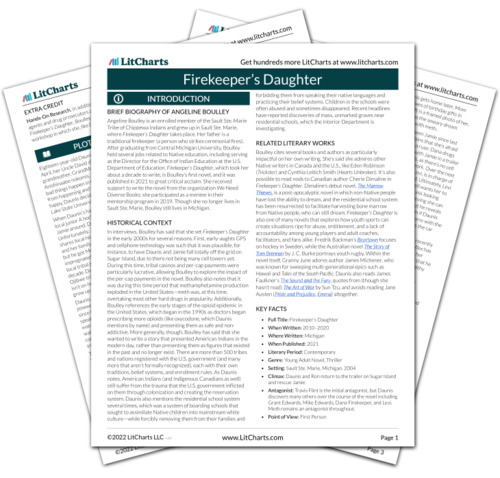 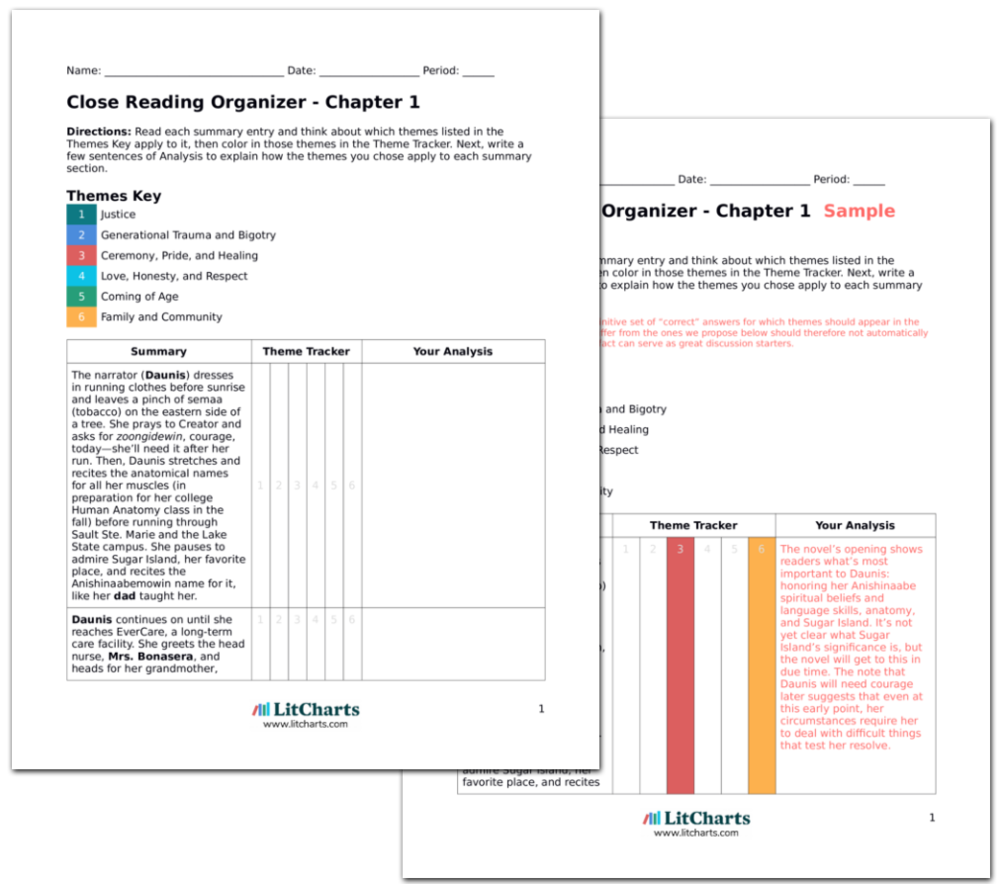